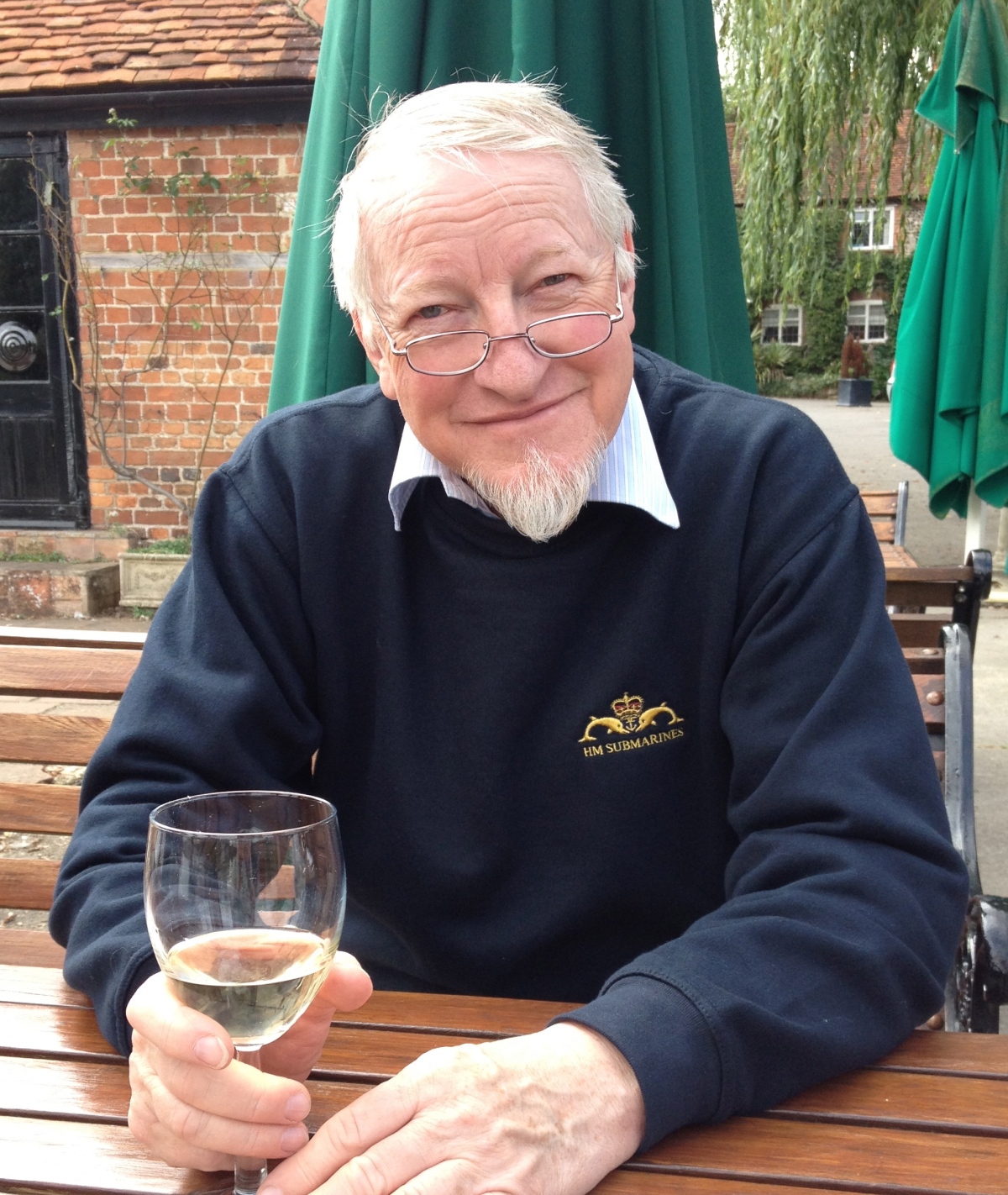 Peter Paget was born in London just after the end of the Second World War and grew up in London and the West Country.

Aged just 17, he advised the UK government’s Chief Scientific Advisor when he invented a technique to mitigate damage to the coastline of the South West of England from an oil spill.

Peter donated the invention, free of patent or royalty, to Her Majesty’s Government who later sold it to BP Oil. BP developed it for use across the world.

The contacts he made led to him being co-opted into the British Intelligence community. He has worked undercover on various tasks and assignments for the past fifty years.

During this time he also wrote two books and worked variously as a lecturer, horse breeder, alternative therapist and international adventurer!

Over the years, Peter has spent time as both a researcher and programme contributor for the BBC, ghost written books for Granada, made educational programmes for students and the British Army Schools and written under a pen name.

Peter’s two paperbacks, The Welsh Triangle and UFO-UK have been translated from English into French and Spanish translations and have sold over half a million copies.