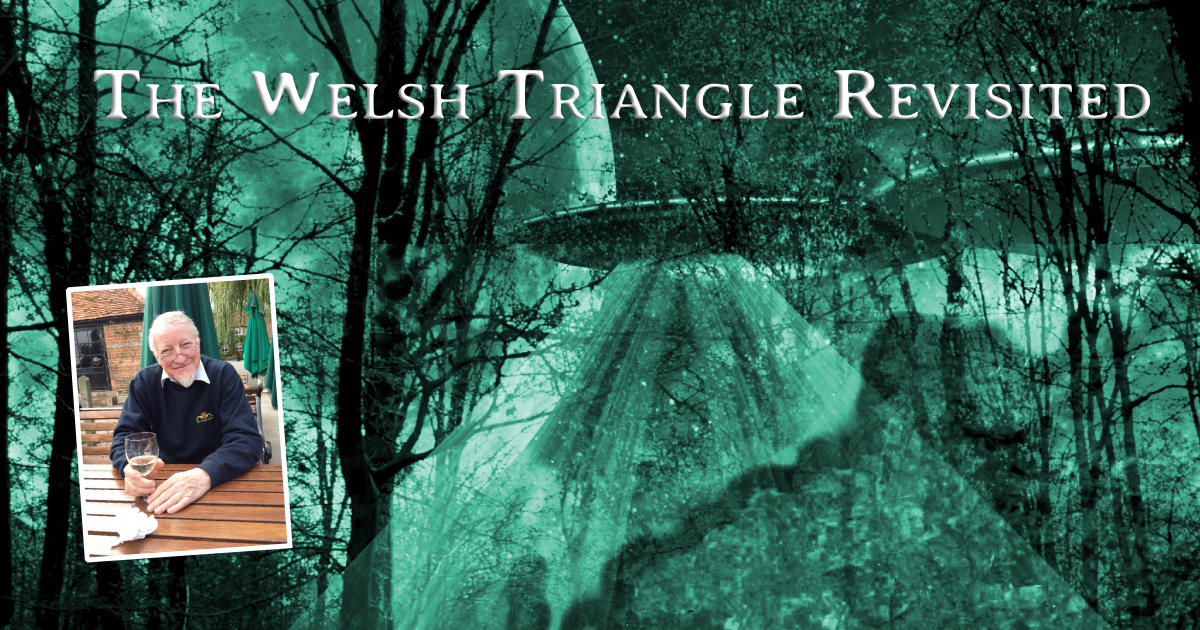 I’m thrilled that my work from 1979, The Welsh Triangle, now revised and expanded, has now been published.

You can find it on Amazon wherever you are in Kindle format and as a paperback. 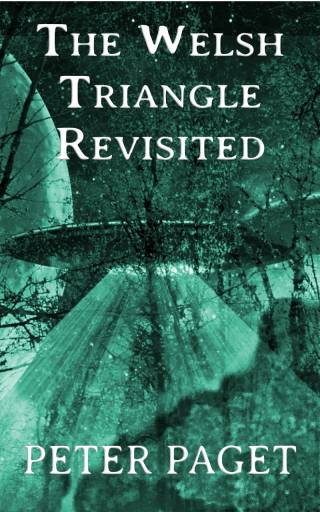 Called on by Intelligence services to investigate a mysterious series of UFO sightings in rural South Wales, secret spy, Peter Paget uncovered a tale he would have found hard to believe had he not heard it first-hand from credible witnesses.

Under the cover of writing a book, the first edition of The Welsh Triangle, the author took the testimonies of villagers and farmers who were experiencing ongoing sightings of strange, silver-suited figures, saucer-shaped UFOs and other unexplainable phenomena near their homes and businesses.

The goings-on had been taking place in the shadow of RAF Brawdy, a US Air Force base that housed top-secret underwater surveillance technology that seemed to be of clear interest to these extra-terrestrial visitors.

In this 2018 updated edition nearly 40 years later, Peter Paget unveils more details he could not then reveal as well as fascinating information subsequently discovered, including some of his own knowledge gained from personal contacts with ETs

You can find the Ebooks here:

To find in your territory, simply substitute the .com for your suffix, eg, .es, .it, .de and so on. The rest remains the same.